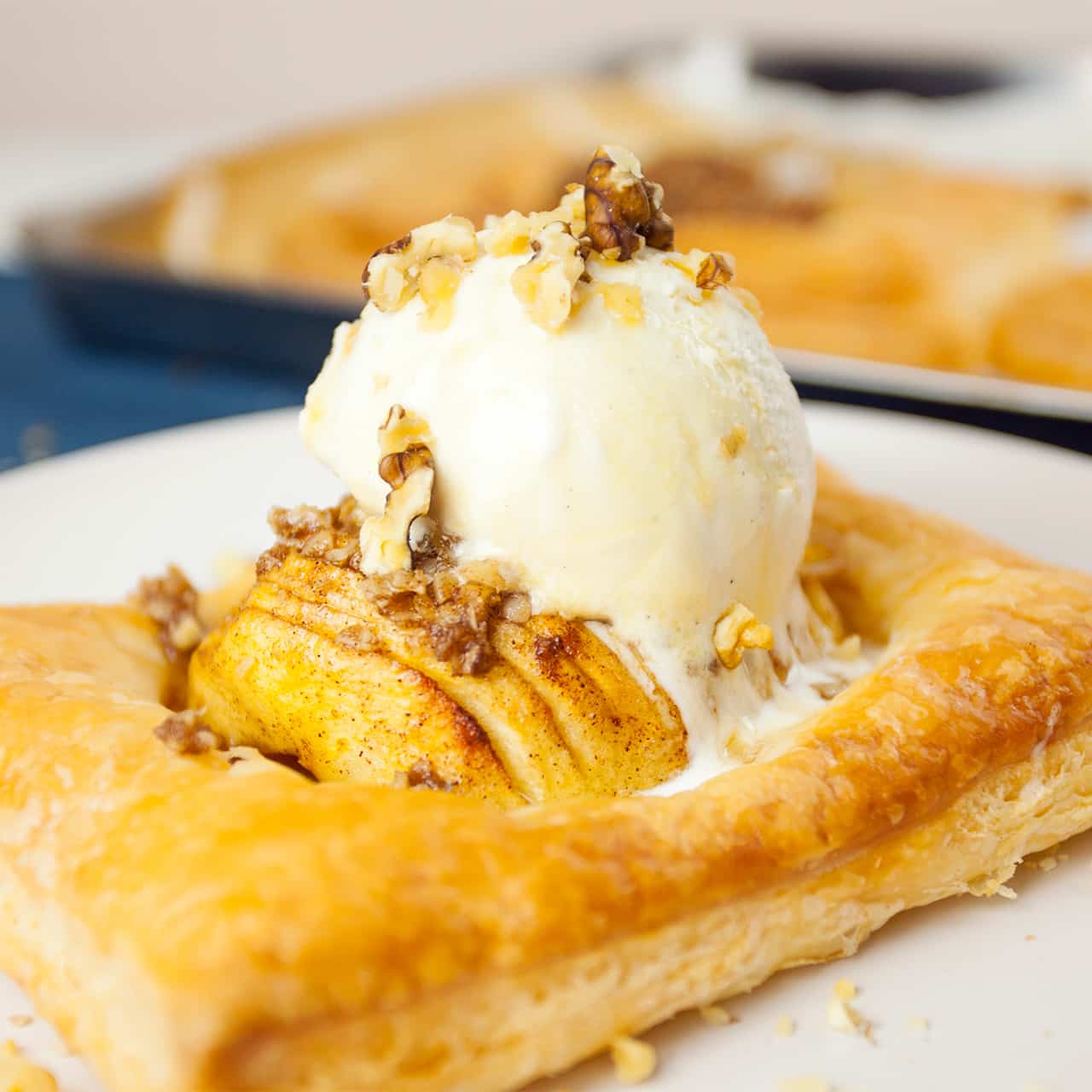 this looks sooooooo delicious ! I can’t wait to try it… Keep them coming 🙂