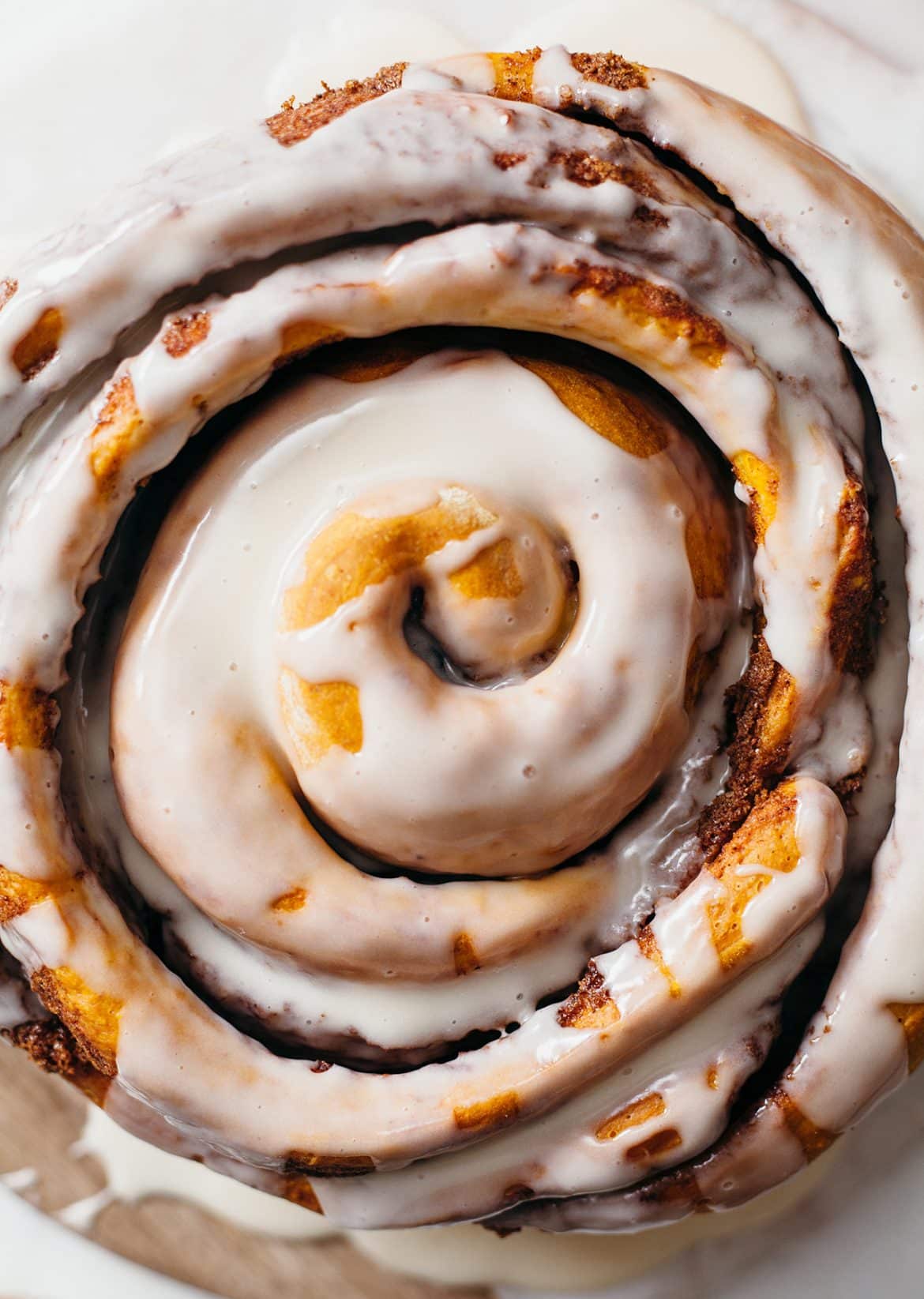 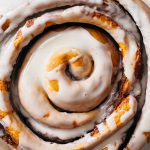 For the pumpkin spice:

Can this be made gluten free?

Hey Nancy. We’re not experts on gluten-free baking to be honest! For gluten-free bakes we tend to use a variety of flours i.e. gluten-free plain flour and also buckwheat flour, and you probably shouldn’t knead the bread because it might not rise. Good luck!

Can you use regular flour?

Hey Meghan. Yes you can definitely use regular flour. The consistency will be more ‘cake’ like but it should still work and taste delicious!

How much is 1 cup tinned pumpkin puree in grams?

This really does look epic! Could I make this to the final proving stage and then leave overnight to bake in the morning, or would that spoil the dough?

Thanks Sarah! Ah, yes you need to be careful not to ‘over prove’ the dough because it won’t expand during the baking process. What you *could* do is prove them overnight in the fridge to slow down the proving process. However we haven’t tested this so we can’t be sure it’ll turn out perfectly. Hope that helps! Ben 🙂