This recipe is supported by Say Aloe

So some of you might remember last year we shared our tried-and-tested Pimm’s Ice Lollies recipe (make sure you check it out if you haven’t already).

Well to celebrate the new ‘Say Aloe’ aloe vera drink, we were challenged to reboot last year’s recipe and come up with a fun and exciting twist.

And here it is, our recipe for Say Aloe Margarita Ice Lollies. More sophisticated, more boozy and even more satisfying, these cocktail-inspired ice lollies are the perfect way to see summer out with a bang.

Our recipe uses the new-look ‘Say Aloe’ aloe vera drink, along with traditional margarita ingredients and an extra raspberry layer to give the lollies a vibrant boost of colour. 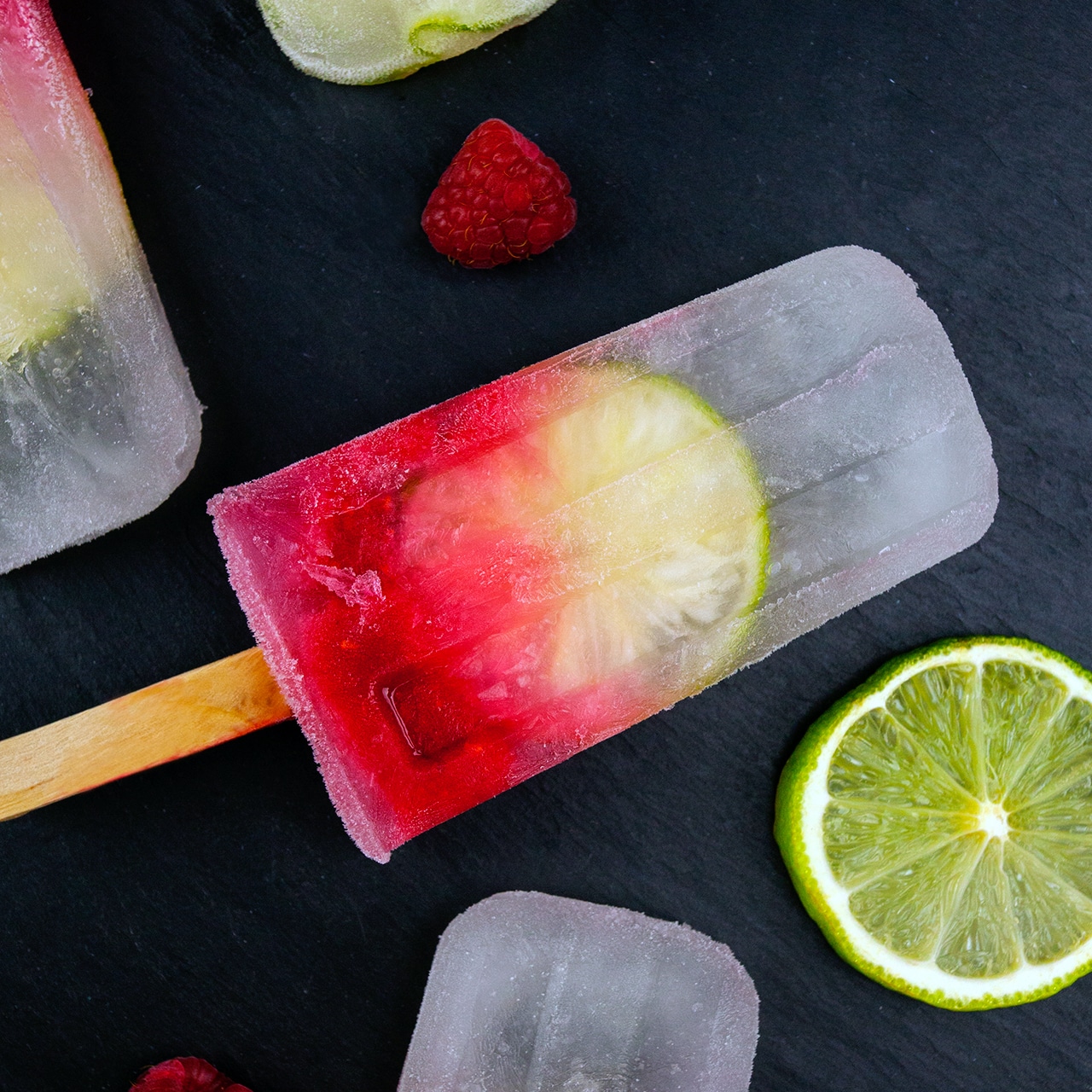 Votes: 0
Rating: 0
You:
Rate this recipe!
Ingredients
For the margarita layer
For the raspberry layer
Instructions

Grace Say Aloe isn’t your average drink. From an unusual flavour that you’ve never experienced before, to pieces of aloe vera which give the drink it’s unique texture, it’s a total reboot of the ordinary.

Drinking Grace Say Aloe creates a spot of spectacular in a very normal world, by changing regular life into something more exciting and fun, even if just for a few minutes #RebootNormal