The most golden and crispy apple pies you’ve ever laid your eyes on.

We both still remember the first time we ever chomped down on a McDonald’s apple pie.

The hot molten apple cased within crispy pastry and packaged in a cardboard wrapper.

It was life changing.

Nowadays we no longer eat at McDonald’s.

But that doesn’t mean we can’t enjoy the nostalgia of enjoying foods from our childhood.

Our homemade version is just as good (better, some would say!).

Sweet and syrupy apples with a golden crunchy pastry.

Homemade McDonald’s Apple Pie 🍏 BTW did you know we have a new cookbook? You can pre-order your copy of One Pot Vegan today! 👉 sovegan.co/onepv

Ben, So Vegan Behold! The most golden and crispy apple pies you’ve ever laid your eyes on. We both still remember the first time we… Print This
Serves: 4 apple pies Prep Time: 10 minutes
Nutrition facts: 200 calories 20 grams fat 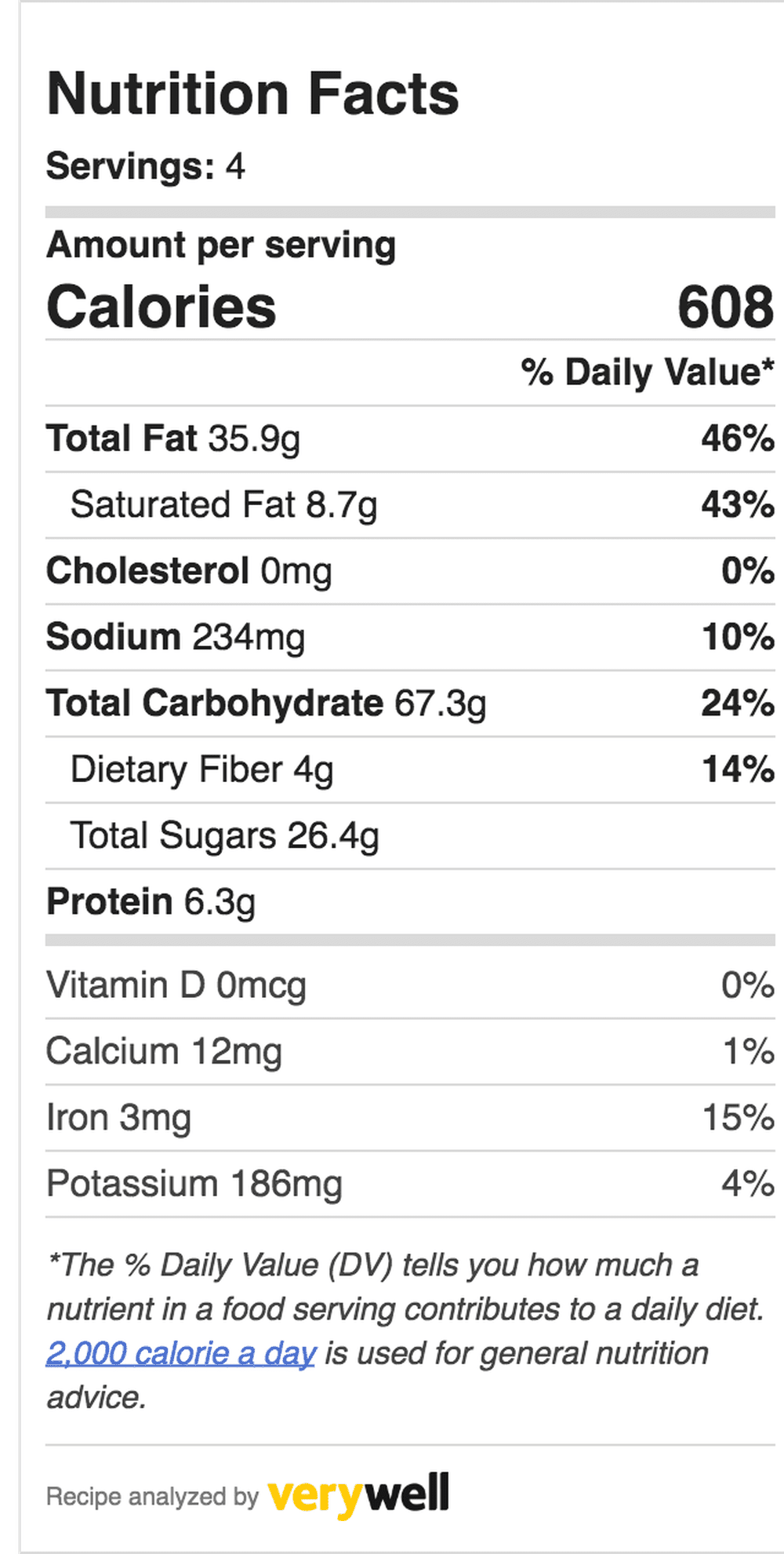 How To Make Whipped Coffee (Dalgona)

How To Make Vegan Whipped Cream

Imade these little pies yesterday , they were very nice ,didn’t last long so will be making more soon

Just taken mine out of the oven (ones already demolished!) there amazing. I cut them the wrong way so have vary large ones 🙂 but will be making again ASAP. Thanks

Can’t wait to try this recipe! Does it matter what kind of apples you use?

What kind of apples would you recommend?

These were amazing. I didn’t know what sort of apples to use so bought cooking apples but did have to add an extra half a tablespoon of sugar get the right sweetness.